Putting farmers on the digital map 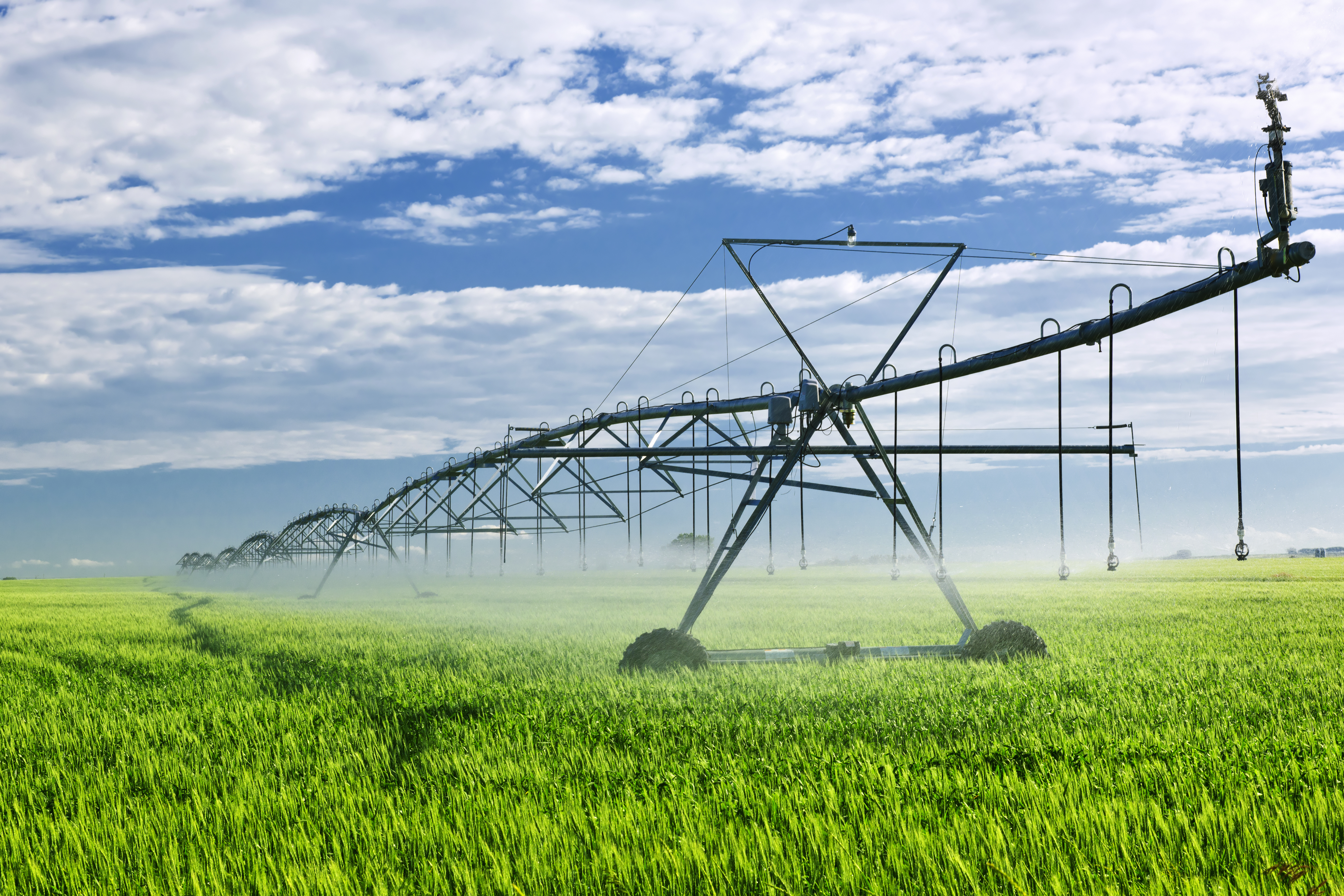 Federated Farmers says digital mapping is now an important part of how it engages with members. Project co-ordinator Louise Gibson her co-workers use the technology to track farmers, the issues they face and record their opinions.

She says: "It gives us a true picture of what they are thinking, we can understand how things are with our members and that means we can develop better long-term policy and plans."

The organisation's key mapping tool is a geospatial system from Esri called ArcGIS. In New Zealand the software is represented by Eagle Technology. Gibson says her organisation has formed a close relationship with Eagle.

She says: "Eagle has been helping us to understand the technology better. We're a not-for-profit so we get half price training, we're using the cost savings to do a lot more than we otherwise would and we are better prepared for using the system".

ArcGIS lets Federated Farmers build interactive digital maps which link directly to data. So, the organisation's employees might know, for example, how many people are located in a particular spot and what kind of farm they run. But that's only the start. Almost any information can be a data point. Gibson says it's really about using data to connect with people.

She says data is often collected using everyday tools such as spreadsheets. That can be useful in its own right, but when placed on a map the information easier to understand and analyse. It also enables Federated Farmers to see the big picture.

Federated Farmers also uses more specialist data gathering tools. Gibson says one that makes a huge difference is Survey123. It's an electronic replacement for paper-based data gathering. She says her team use it on mobile phones to collect information.

Gibson says she uses ArcGIS both during and prior to the organisation's advocacy work. She says: "At the moment we use it for national campaigns around rural telecommunications, employment and for dealing with Mycoplasma bovis. Among the regional uses are water planning and looking at the health of rivers in the Waikato and in Canterbury. And then there are district level matters where we look at things like outstanding natural landscapes and long-term plans. We also use it when we work alongside industry bodies like Beef and Lamb. "We're using it to understand how issues affect members and for getting farmers to engage with us. We also use it for research and getting numbers together so we can go out there and advocate with true and accurate data. We're doing more and more geospatial work with that."

Gibson says Federated Farmers first started using the software two years ago and quickly found geospatial technology had a huge impact on the organisation's advocacy work. Among other things it meant the team working on policy and advocacy had access to much better-quality data and was able to interpret it faster and with more accuracy.

One application was to look at the state of rural telecommunications. Gibson says poor internet connectivity can make it hard to do things such as monitoring flows in irrigation systems. She says: "We know it is often bad, but we decided to create a map to see what it physically looks like".

Gibson worked on this with Federated Farmers Vice-president Andrew Hoggard. They sent a list of 20 questions to over 1000 members using the Esri Survey123 software. She says: "This allows you to use a phone app to search for your address. It then asks the questions, all the information is then plotted directly on to a map."

It includes questions like "what's the mobile coverage like on your farm, does it cover 25, 50 or 100 percent"; "what's the signal strength?" and "what is your internet speed?" This allows the organisation to get an overall picture and to highlight areas where there are major problems. She says in the case of rural telecommunications the results were much worse than Federated Farmers had anticipated.

Another survey looked at how many phone apps a farmer uses to run their business. Gibson says the organisation knew in advance that dairy farmers use apps because Fonterra uses them to forecast milk pickups, but she was surprised at just how widespread phone apps are across all types of farming.

She says: "We had far more come back and say they use them, but some farmers are relying on communications technologies that might not be there".

The power of this information linked to geospatial maps is that Gibson and her team are able to advocate more strongly and more effectively on the part of farmers when they have access to credible data.

"We can show people in the telecommunications industry that it's not just us being whingy. There are actual problems out there and we are better able to identify them. We can show them what it looks like and identify key problem areas. Some issues can be widespread or highly localised, other times ArcGIS shows up strong regional patterns. For example, areas like South Otago don't have much cellphone coverage at all", she says.

With the government now aiming to fill in rural cellphone blackspots, the geospatial map showing farm coverage gives Federated Farmers ammunition to push for towers in the most needed areas.  The plan is to repeat important surveys like this one every year so Federated Farmers can see if there is any improvement. Gibson says the organisation now plans to do something similar with its economics survey.

Federated Farmers started using ArcGIS 12 months before the 2016 Kaikoura earthquake struck. Gibson says staff realised it was a powerful tool. They used it to inform policy and for tasks like helping appearances in the environmental court.

At that stage it wasn't seen as a response and recovery tool. She says it became useful soon after the earthquake as the organisation worked to pinpoint which farmers were affected by log-jams and other debris not cleared up immediately after. It gave this information to the emergency authorities.

She says her team also used the mapping system to identify farmers who were struggling to recover. She says the organisation could have done a lot more to help farmers if it had the software earlier.

Since those early days Federated Farmers has expanded its use of ArcGIS. It now uses the software when conducting other member surveys, but that's only the start. Gibson says: "We're now looking at other ArcGIS tools and how we can get our territory managers to connect better with farmers. We're also getting to know our members better."

This last point is important. Gibson says the nature of farming in New Zealand is changing. There's an emerging younger generation of farmers who face a different set of pressures from more established members. Among other matters there is now more red tape to deal with.

To keep on top of the important issues Federated Farmers is researching their needs and looking at geographic trends in subjects such as health and safety legislation, environmental matters and council rates. She says ArcGIS is helping the organisation get a better idea of the support farmers need.